There’s the old adage that ‘age is but a number’. In travel, like many other sectors, there’s a clamour for the new and sexy millennial audience. The real value however is in the maturer market where a taste for adventure has never been stronger.

Observing the current clamour for appealing to millennials, you could be forgiven for assuming that we are living in a young person’s world. In the travel industry, experts talk endlessly about how these cash-rich go-getters behave, how to reach them and how to come up with more efficient ways to entice them to spend their impressive levels of disposable income.

Freshness and novelty have always provided more stimulation than comforting familiarity, so in this sense it is no surprise that marketing gurus and industry players are expending so much time and effort to dazzle millennials. However, a number of salient facts have been overlooked in the travel industry’s giddy rush to appeal to a younger demographic. 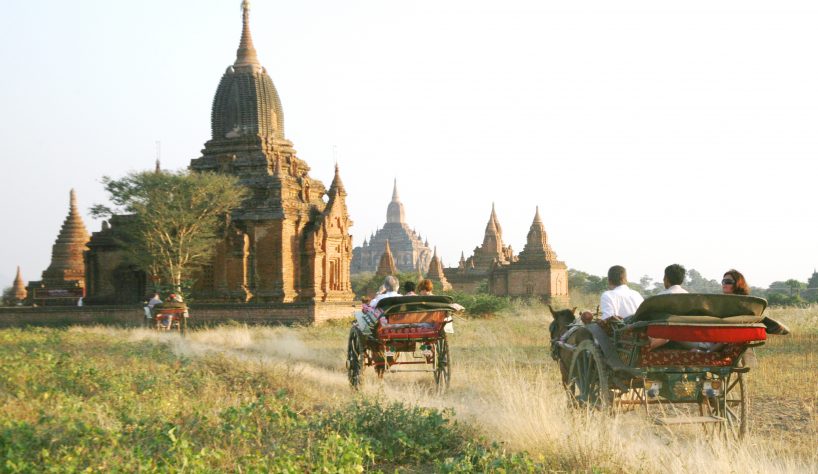 For instance, what exactly is a millennial? It can seem that the obsession with creating neat boxes for people has resulted in a wildly diverse group of individuals being bundled together as a way of making sense of the world. As if this wasn’t glaring enough, it turns out that the demographic most willing to spend money on travel are not your highflying whizz kids, but the rather less sexy segment of 55-year-olds and over.

“Millennials are money rich, but time poor,” comments Hamish Keith of EXO Travel. “55+ is still our core demographic. They are time and money rich. Their travel values are evolving as well as mind-sets stay younger for longer. Therefore they want similar experiences to millennials, but geared towards their age range. EXO embraces this.”

Exact figures are hard to come by, but it is true that older travellers have the edge when it comes to spending potential. In a report for the Guardian newspaper, Tom Goodwin asserts that the over-50s have 80% of the developed world’s wealth. What’s more, older travellers are becoming increasingly adventurous. While stereotypes of all-inclusive cruise trips and gentle hiking holidays linger, evidence suggests that adventure tourism is a growing market among seniors.

It has also been found that older travellers generally tend to display more customer loyalty. Obviously nobody – whatever their age – will countenance bad service or a disappointing experience, but companies that get the travel ingredients just right are likely to engender repeat business among older travellers. Another advantage targeting the senior segment affords is that older travellers have much more time on their hands. Instead of just a few small windows during the year, they can travel at any time and in any season – opening the door to an almost limitless spectrum of possibilities. 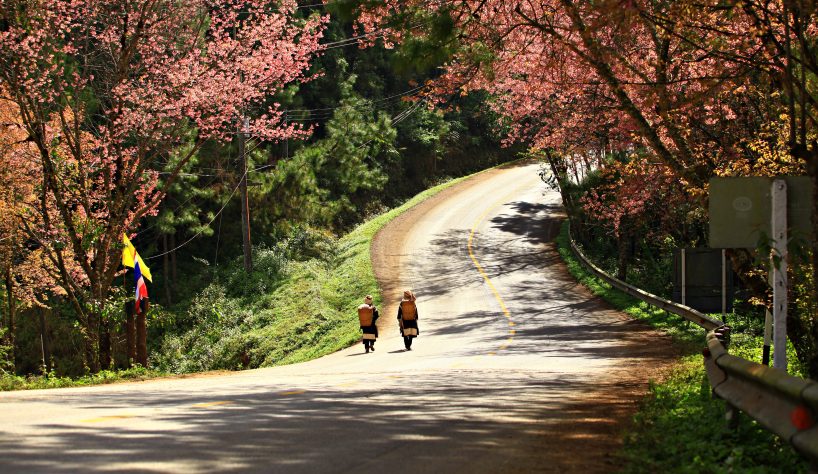 Taking all these factors into account, it becomes all the more baffling that so many in the industry seem willing to neglect such a core constituency. With established pedigree, commitment to older travellers and proven nous in curating the very best in experiential travel in Asia, EXO Travel is renowned for providing outstanding travel experiences in Asia.

There can be few better parts of the world for a mature adventurer to explore than Asia. In Europe and other parts of the western world, as digital devices oust human service staff, travel can be stressful for those who prefer a phone chat to a virtual one. In Asia, however, elderly travellers are generally venerated – respected for their wisdom and experience.

WHY ASIA IS SUCH A GREAT FIT

Not only are the countries of Asia generally safe and respectful places to travel, they also offer some of the most varied and thrilling experiences imaginable. This, after all, is a region that encompasses unbelievable history, culture and heritage along with some of the most jaw-dropping scenery, incredible cuisine and dynamic cities on the planet. 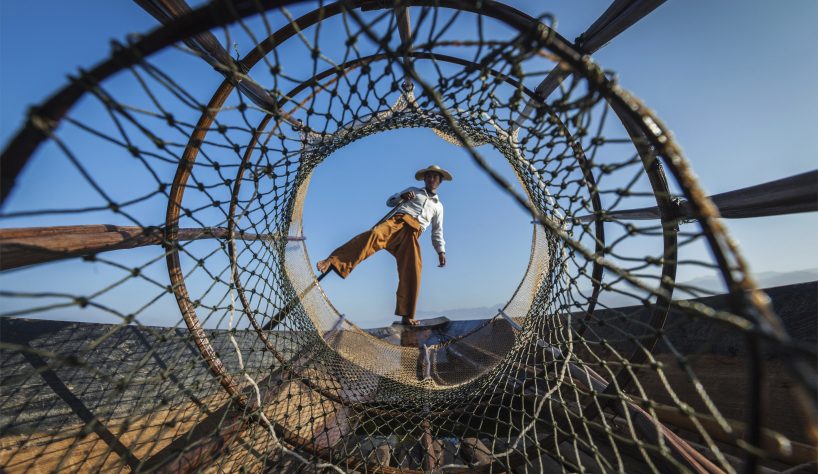 The flexibility of the more open schedules enjoyed by many seniors provides ample scope for extended adventure and Asia offers a wide variety of epic adventures. One of the region’s most alluring destinations is Myanmar, which is emerging as a visitor favourite after a long period of self-imposed isolation. Visitors seeking a heady slug of “old Asia” will jump at the chance to explore the country’s top sights via a combination of transport forms including bikes, charming trains and – perhaps most evocatively – the boats that ply the nation’s network of waterways. 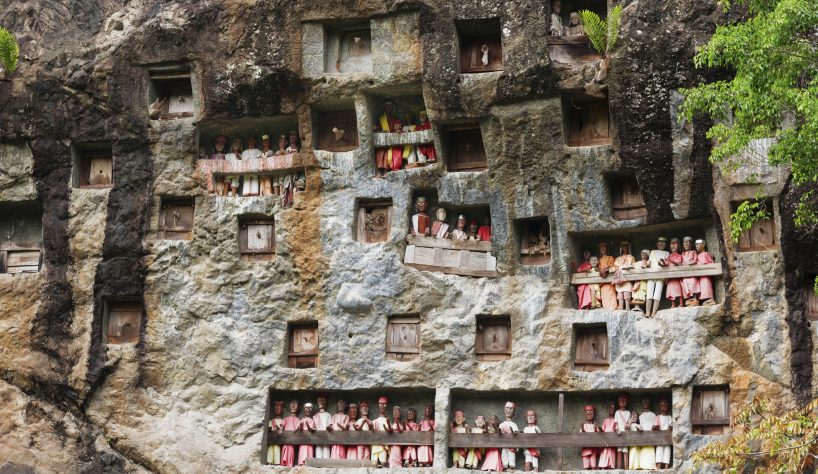 Another amazing adventure – perfect for the more intrepid senior traveller – is an exploration of the Indonesian island of Sulawesi. This boomerang shaped chunk of land is home to the Toraja ethnic group, renowned for their elaborate funeral rites, traditional houses and spectacular carving and dancing. To immerse in their fascinating traditions is one of the true highlights of the region. 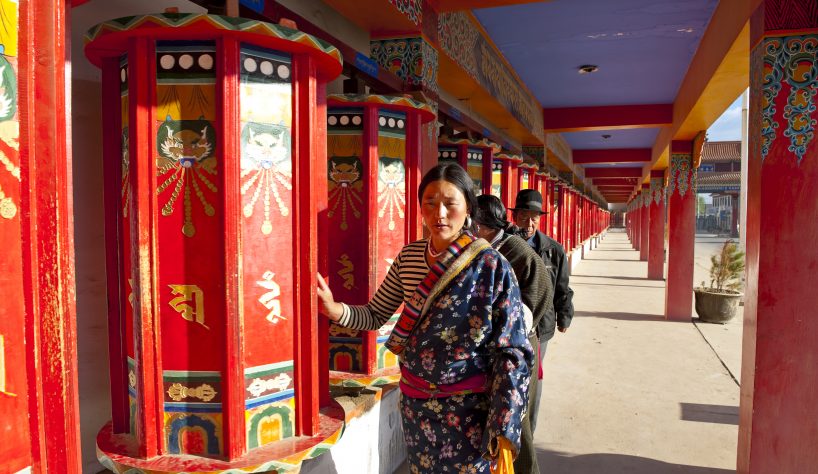 Equally spellbinding culturally is the Tu Shaman Festival that takes place high up on the Tibetan plateau in China’s western Quinghai Province. Here guests will watch Tibetan and Tu ethnic groups pay tribute to the Mountain God and witness striking costumes, taste great local food and thrill in the bizarre rituals of the ceremony. 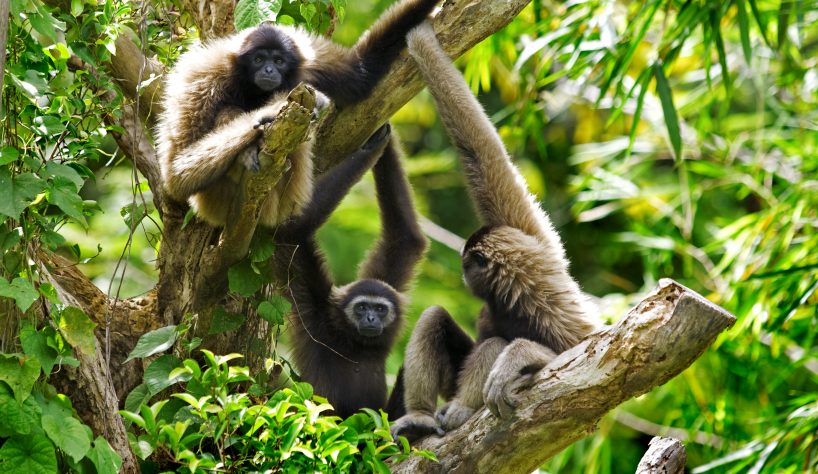 Other unforgettable long-form trips in the region include a journey through the northern part of Peninsular Malaysia – an experience that veers from heritage sights in Penang to a relaxing jungle homestay where the morning alarm call is sounded by friendly gibbons. There are few better times in life to pick up new skills and knowledge than in the advancing years. 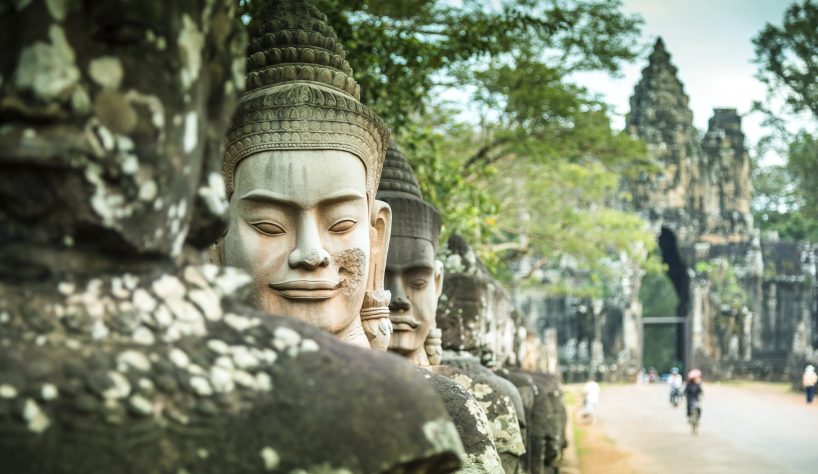 Asia has a wealth of such opportunities. For example, those who want to sharpen their shooting skills will find prime photographic territory at Angkor, the legendary former seat of the once-mighty Khmer Empire. Here, amidst the vast archaeological site, guests can train their lenses on the stone carvings and bas-reliefs that characterize these amazing relics. With expert guidance from the region’s most famed photographer, John McDermott, they can talk about artistic and photographic desires and hone their camera techniques. 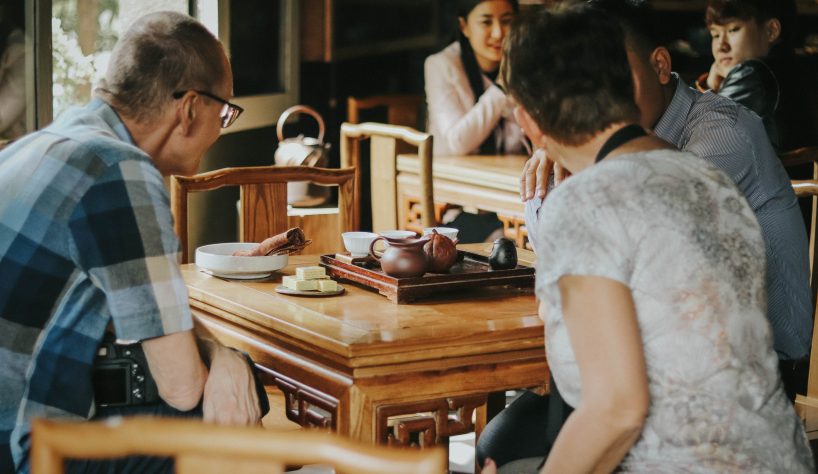 In Vietnam, meanwhile, guests can learn more about that country’s tumultuous modern history through its art thanks to an immersive tour in the capital Hanoi that is the result of extensive collaboration with renowned researchers, historians, artists and gallery owners. 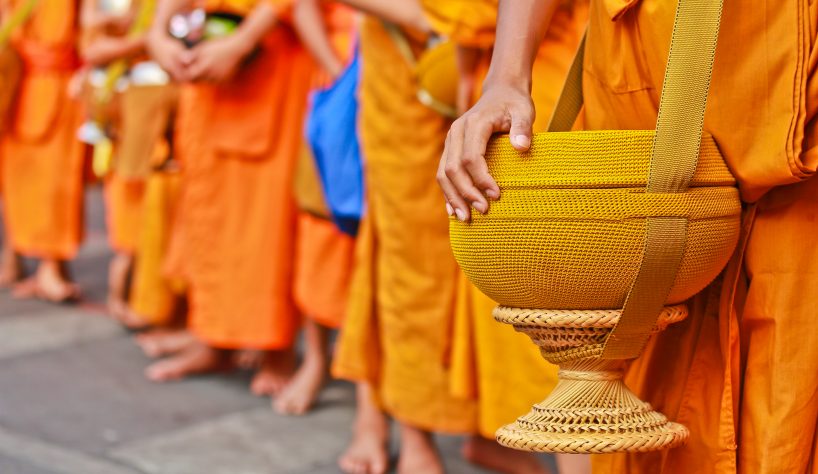 Equally enlightening is a spiritually themed journey in Luang Prabang, the onetime royal capital of Laos, which familiarizes guests with the ancient rite of alms giving and also provides schooling on the Buddhist art of meditation. 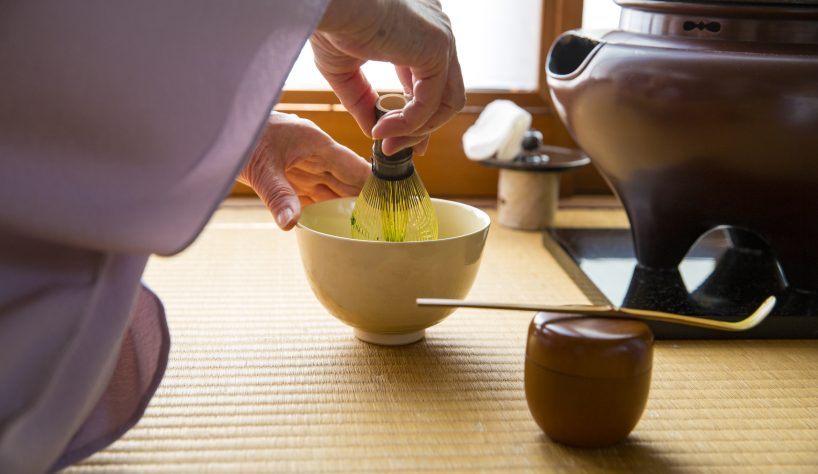 While some senior travellers see Asia as a conduit to adventure and learning, others are more content to lose themselves in the easy living and peaceful atmosphere the region often provides. Japan hits the travel sweet spot for all ages and is a fine place to enjoy a romantic holiday with the minimum of hassle. Highlights of such a trip include the buzzing capital of Tokyo, temple-rich Kyoto and added touches such as dinner with a Maiko and a private tea ceremony followed by Zazen meditation. 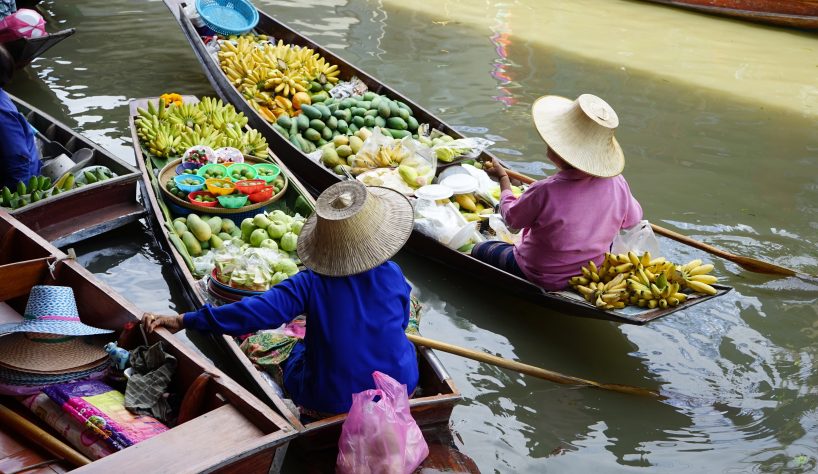 Thailand too is known for its far-reaching appeal to travellers of all ages. An extended journey in the central region and the north of the country can encompass everything from a street food discovery tour in Bangkok to encounters with elephants in a natural jungle landscape and gentle hikes to hill tribe villages.

In today’s fast-paced world, it is both necessary and desirable to adapt to changing demands. By turning its attention to a younger demographic, the travel industry is only following a wider, general trend. Experience proves, however, that showing more love to the senior market provides reliable exposure for travel that lend weight to the theory that things get better with age.