When you’re in need of a break and unable to travel, sometimes
the best thing to do is watch a good movie.

In recognition of Asia’s role in helping to transport us away in those times of need and to express our gratitude to the film industry for keeping Asia in the spotlight, EXO is proudly sponsoring the Luang Prabang Film Festival in Laos for the third year in a row. The Luang Prabang Film Festival showcases films shot around the region and is the perfect canvas to highlight the importance of the three-way mutually beneficial relationship there often is between movies, the destinations they’re filmed in and the audiences who enjoy both. As movies play a huge role in driving tourism to destinations, we’ve highlighted some of our favourite examples from each of the countries we operate in: 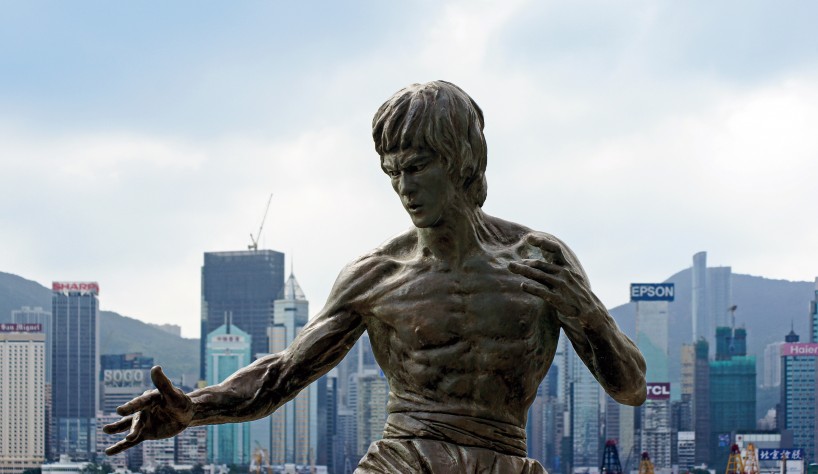 China is no stranger to the world of film. Incredible places like the Forbidden City and the Great Wall make perfect backdrops while the country’s ancient history and iconic traditions provide filmmakers with plenty of storytelling traction. Who hasn’t seen a Kung Fu movie at least once in their lives?

What makes China so fascinating for first-time visitors, though, is how it can simultaneously uphold preconceptions while totally shattering them. On one side, China’s cultural nuances are easy to recognise. On the other side, China can come across as incredibly modern and even futuristic.

For anyone who wants to find out for themselves, we’ve created a Cinematic China tour: 18 days and 17 nights of epic touring through some of China’s most iconic and beautiful destinations, all of which have graced the big screen at some point. 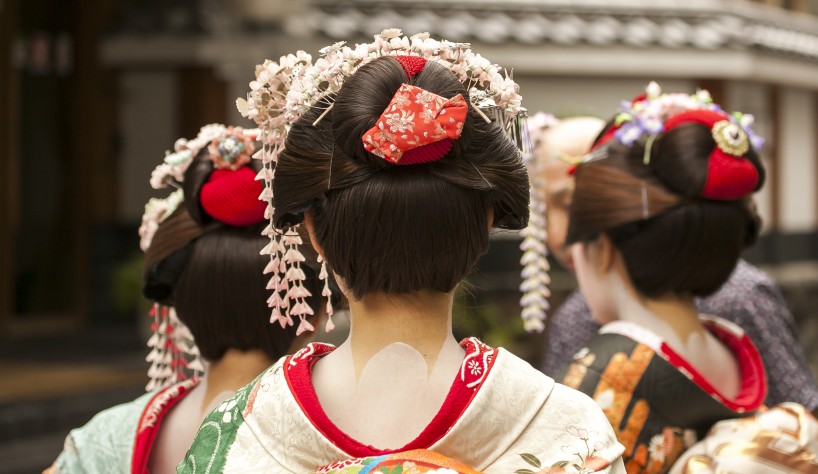 If you close your eyes and visualise three things related to Japan, chances are that at least one of them is related to ninjas, samurai, geisha, futuristic cities or anime.

Relative to its size, Japan’s cultural exports to the outside world are numerous. This is evident in the way the country is represented on film. So, it should come as no surprise that a great number of travellers to this beautiful island nation are keen on seeing and experiencing these things in the flesh.

To satisfy their curiosity, we’ve developed tours providing exclusive and in-depth insight into the finer points of Japanese culture such as dinner with an authentic geisha, a private performance by Japan’s most acclaimed swordsman, sushi-making lessons with a top chef, or a one-on-one drawing lesson with a great manga master in Tokyo. 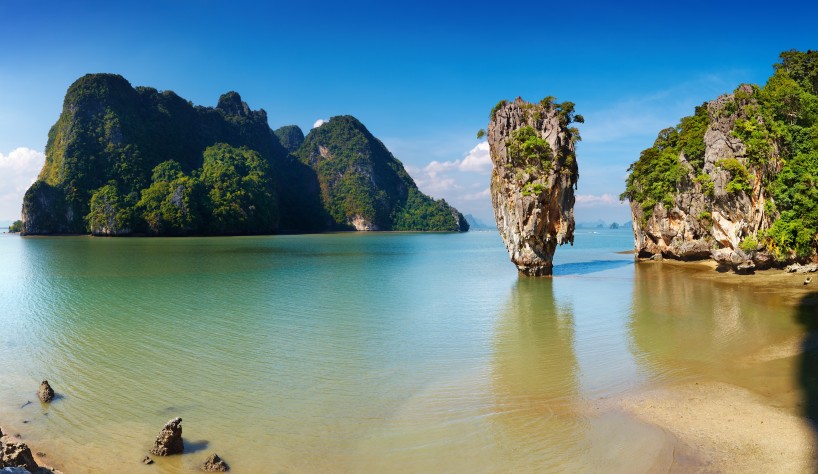 From electrifying nightlife and spicy curries to robed monks, secluded beaches and Muay Thai, Thailand’s broad appeal, both on film and in real life, is a credit to the amazing number of ways adventure and transformative experiences can take shape there.

Movies like The Beach (2000), have contributed greatly to Thailand’s reputation as the go-to place for vacations, self-discovery and hyperbolic beauty in Southeast Asia. This reputation has led places like Phi Phi Island to go from being almost entirely unheard of to being one of the world’s most recognised and iconic islands.

For anyone wanting to embark on a bit of self-discovery, our Beach Break at Koh Phi Phi tour transport guests to places that feel like an entirely different world. 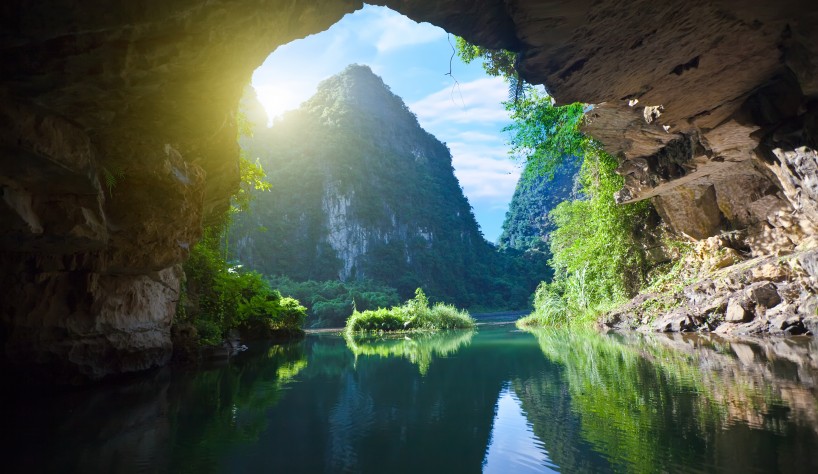 Historically, Vietnam has been type-casted by Hollywood for its role in the Vietnam/ American War. Although this tumultuous time was of great historical importance, most people familiar with Vietnam would agree there is far more to see and experience in this beautifully exotic country than just its war remnants.

Nevertheless, the war remains a popular subject of interest among travellers. For history and war movie buffs, our Cycling the DMZ tour offers fascinating perspectives of iconic areas that were once the epicentre the Vietnam War and which are widely seen on film.

Recently, Vietnam emerged from its type-cast to play a starring role in the blockbuster hit Kong: Skull Island. Standing in as the semi-magical home of King Kong, Vietnam’s otherworldly beauty is on full display in it. Anyone wanting to see these incredible scenes in person can visit them on our Hoa Lu, Tam Coc & Halong Bay tour as well as the Phong Nha National Park tour.

Other inspirational movies which provide interesting insight into Vietnam that aren’t centred around the Vietnam War include The Lover (1992) and The Scent of Green Papaya (1993). As Vietnam War movies go, there’s no shortage. The most notable are Apocalypse Now (1979), Full Metal Jacket (1987) and Platoon (1986). 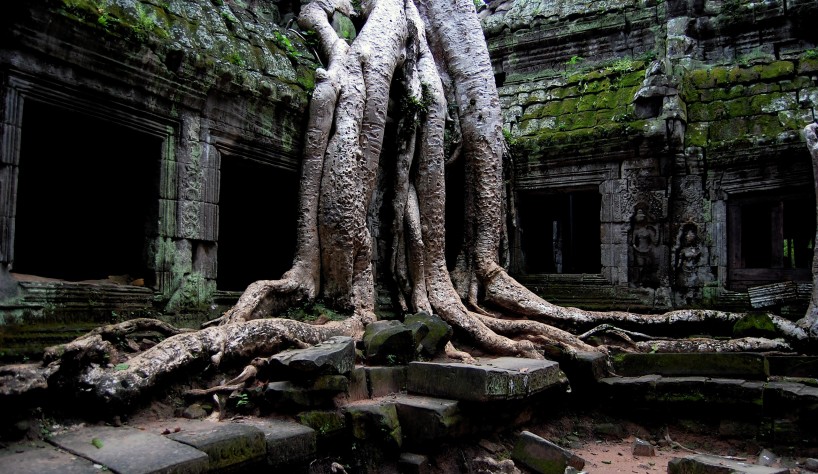 Cambodia’s breakout appearance in Hollywood was the filming of Tomb Raider (1996). In it, the temples of Angkor showcased Cambodia’s storied past and exotic beauty in a way few people had seen before.

The movie worked wonders for modernising Cambodia’s image and helping put Angkor back on the radar of tourists around the world. It is now one of the world’s most iconic attractions.

We’ve got a wide range of tours such as our Angkor Discovery tour that head to Ta Prohm or `Tomb Raider Temple,’ and many others. For travellers looking for more than just temples, we’ve got a Cambodia Complete tour which covers a great deal of the country’s other incredible attractions and cultural highlights as well.

Other movies filmed in or about Cambodia that are worth watching include Rice People (1994) and S21: The Khmer Rouge Killing Machine (2003), which offers a sombre but necessary perspective on Cambodia’s recent past. 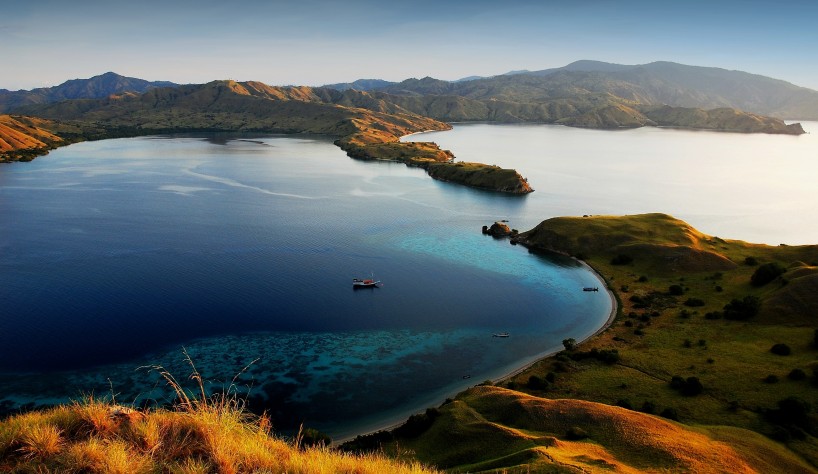 Despite its epic volcanoes, clear water, dense jungles and mysterious cultures, Indonesia isn’t well-represented in Hollywood films. The most recent movie people will have heard of is Eat, Pray, Love (2010). In it, the main character played by Julia Roberts heads to Bali on a journey of self-discovery and ends up having a distinctly spiritual experience. For anyone wanting to do the same, we’ve created an enchanting Eat Pray and Love Bali tour which promises the same sense of spirituality while learning about Balinese culture and meeting a local astrologist.

Although not quite a movie, Ring of Fire, an Indonesian Odyssey (1972), was among the first mass-distributed documentaries to expose the wonders of Indonesia to the outside world. It follows the decade-long journey of anthropologists and filmmakers Lorne and Lawrence Blair who set out to trace the journey of the naturalist Sir Alfred Wallace.

Guests looking for a one-off experience in Bali will find it in an exclusive dinner we’re able to arrange with Lawrence Blair in Bali -a night which promises fascinating stories and insight into his incredible travels in the region and Indonesia in general.

Other films shot in Indonesia include Baraka (1992), which is a wonderful cinematic treat with no narrative, The Fall (2006) and Endless Summer II (1994). 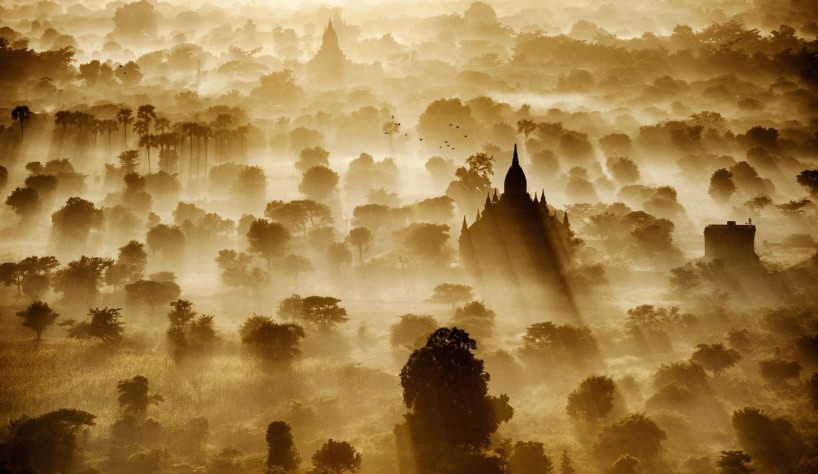 For a country that has been closed off to the outside world for nearly half a century, Myanmar has a surprisingly wide showing on film. Places like Bagan, Yangon or Inle Lake are so rife with picturesque settings and unique faces that it’s nearly impossible not to capture unique and emotive images.

With the ongoing opening of Myanmar to the outside world, it’s virtually inevitable that the country will host more movies. For ample evidence of the country’s vast potential for raw cinematic beauty, check out our Ultimate Burmese Roadtrip tour. 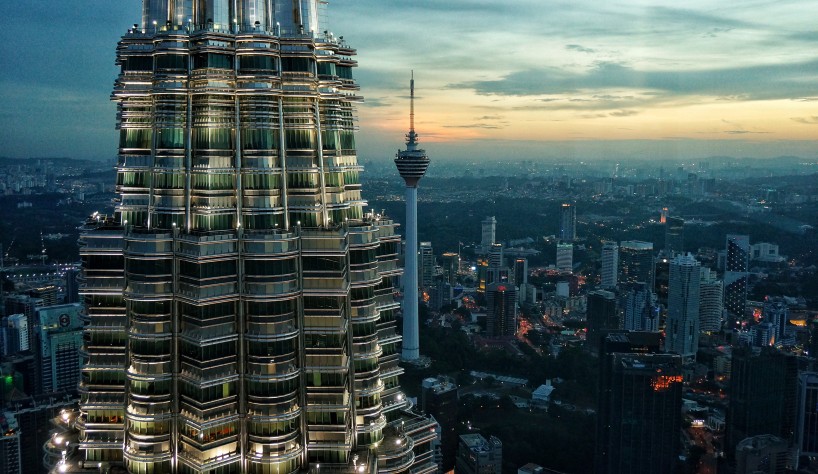 As the potential for filmmaking glory goes, Malaysia has a surprising range of interesting backdrops. Places like Penang, Ipoh and Malacca have incredibly atmospheric colonial enclaves perfect for movies with a vintage feel. So much so, in fact, that scenes in the famous French film Indochine (1992), which were supposed to be in Vietnam, were shot in Malaysia instead.

In addition to the unique vintage vibes that can be found in Malaysia, the country also has its fair share of futuristic-looking areas. Movies like Entrapment (1999) with Catherine Zeta Jones and Sean Connery helped shine a light on this side of Malaysia with an intense action scene set at the Petronas Towers, which were the tallest buildings in the world at the time. 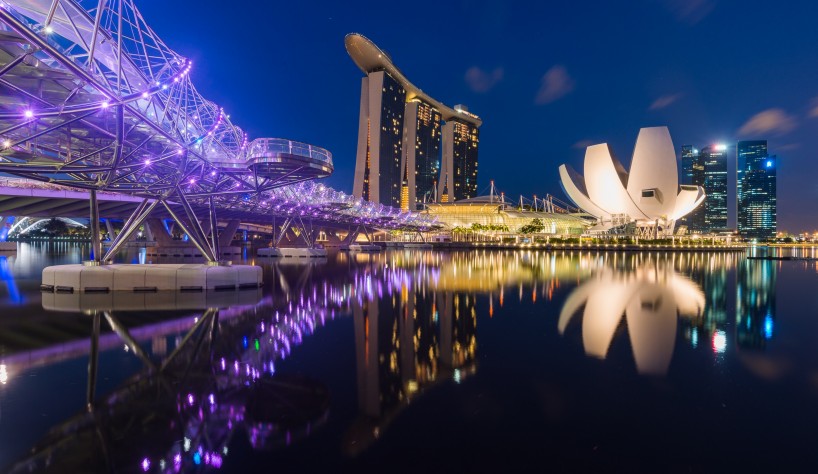 Like Malaysia, Singapore boasts a surprising range of cinematic settings that appeal to filmmakers and visitors alike. Its ethnic enclaves and old-world charms were an inspiration for their inclusion in a scene of Pirates of the Caribbean: At World’s End (2007).

On the other side of the spectrum, Singapore was also spotlighted in the recent movie Hitman: Agent 47 (2015). In it, Singapore is portrayed as an ultra-futuristic city which, to be fair, is a mostly fair portrayal. Whether in movies or in real life, Singapore truly feels like it’s separated from the rest of the world by decades. Places like the Gardens By the Bay, Marina Bay and Marina Bay Sands will easily put this in perspective for first-time visitors.

Feeling inspired and want to send your clients to see some of Asia’s cinematic beauty? Let us know and we’d be happy to recommend itineraries that allow them to check out some of Asia’s coolest places