5 Strange and Wonderful Things About Japan

Every country has its quirks and curiosities. Whether an unusual food (like Vegemite or lutefisk), an odd landmark, a cult-like TV show obsession, or eye-raising cultural events, there are one-of-a-kind characteristics and oddball charms unique to every culture. In this blog post we celebrate some of the wacky things we love about Japan. 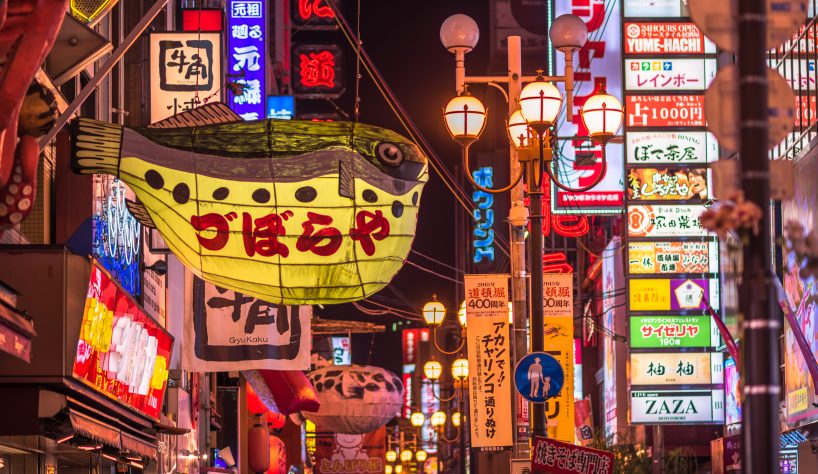 Game shows are already weird in and of themselves, but Japan elevates the format. Who can forget the Nuru Nuru Treasure Hunter AKA ‘Slippery Stairs’ segment of TBS’s All-Star Kanshasai variety show that went viral, where celebrities tried — and failed — to clamber up lubricated steps? There is an entire genre of games called batsu where contestants are penalised with hilariously painful punishments. And then there are your garden variety show challenges, such as going on a date in a backless tuxedo or trying to guess which piece of furniture is made of candy.

Some shows are so good they’re even adopted overseas — see American Ninja Warrior, Fear Factor and Hole in the Wall (Human Tetris), which have more than borrowed from Japanese inspiration. 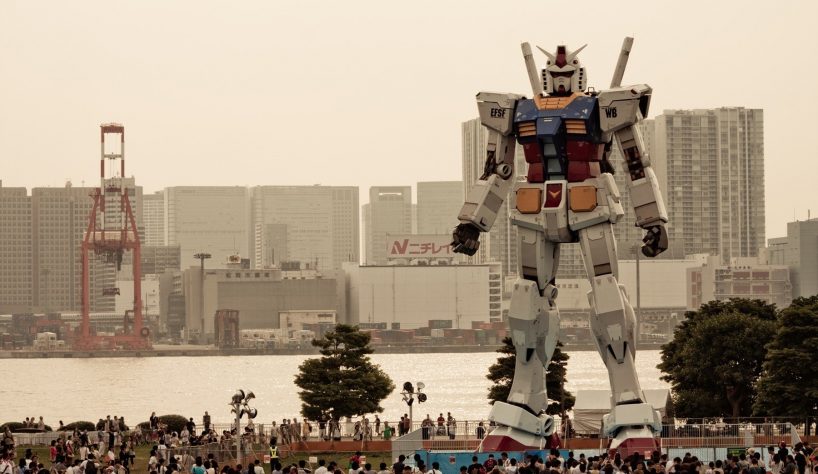 Mascot culture thrives in Japan. Mascots — called yuru-kyara — compete every year in a national popularity contest called Yuru-Chara Grand Prix, which was won in 2018 by the water goblin Kaparu, the mascot for the city of Shiki in Saitama Prefecture. Being a mascot is a respectable career choice in Japan, with dedicated schools and academies that train students in all aspects of the role. Some of the most successful yuru-kyara from Japan include Kumamon, the rosy-cheeked bear representing Kumamoto and Domo-kun, the mascot for NHK, Japan’s public broadcaster, who became a meme a decade ago and even had his own show on Nickelodeon. 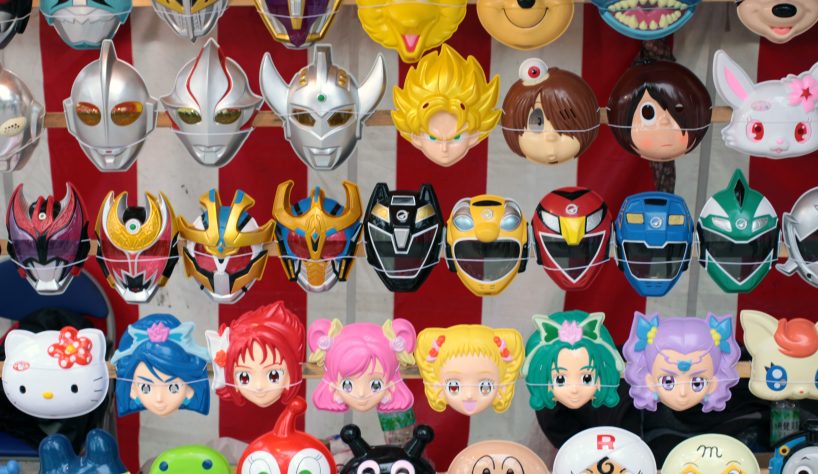 If you’ve ever visited Japan, you’ll notice how prevalent — and handy — vending machines are. The country has more than 5 million, dispensing such things as hot noodle soup, beer and sake, cigarettes, fresh eggs and vegetables. Experts point to Japan’s high cost of labour and real estate and low vandalism rates as reasons why they’re so popular, with a general love of automation also a factor. Fun fact: the first vending machine in the country was made in 1888 by a furniture designer called Tawaraya Koshichi, who also made the oldest-existing vending machine in Japan, a stamp and postcard dispenser. 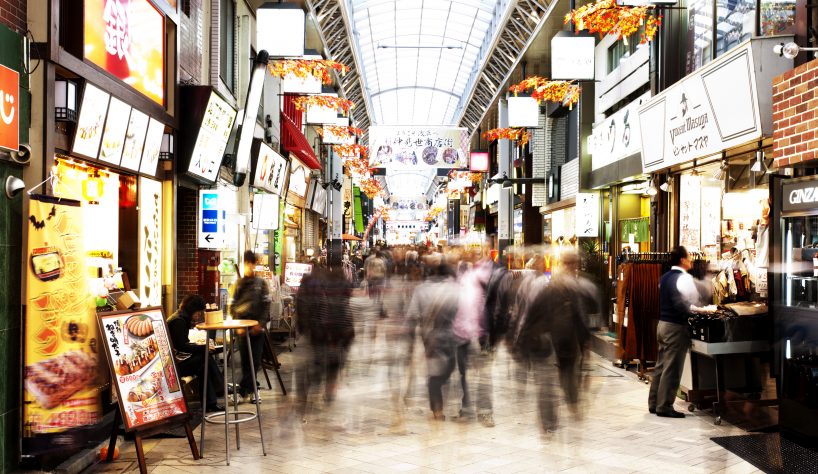 You sit down and the seat is warm. The gentle sound of water trickling begins, while a panel of buttons provides an array of wash and dry options. While most toilets in Japan are your regular tank/flush type, in hotels, malls and restaurants you’ll find multi-function that make restroom visits a luxury experience. Aside from a warm seat and warm washlet water, there’s a flushing simulator to mask any sounds and an automated flush and lid closure when you stand up. At the vanguard of high-tech toilets is Toto’s Intelligent Toilet, which features a UV light to kill bacteria, savable user profiles to remember personalised wash settings and a powerful ‘tornado flush’ that keeps the bowl sparkling clean. 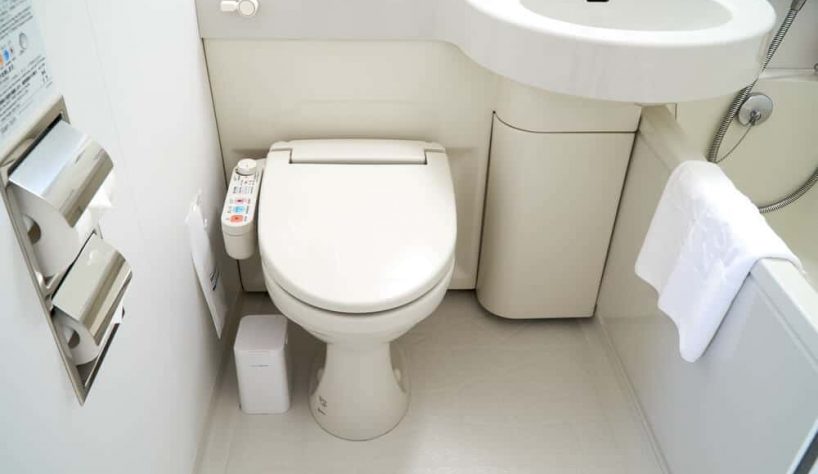 While the general nudity involved with visiting an onsen with friends, family or even colleagues might strike some as unusual, it’s Japan’s themed onsen parks that really raise a brow. There’s the beautiful Edo-Onsen Monogatari onsen in Tokyo, where you shed your traditional yukata robe to bathe in thermal springs amid an authentic Edo village. Then there’s Yunessun ‘hot spring paradise’ where you can immerse yourself in a giant bowl of ramen, a pool of red wine, a green tea bath or an actual pool of sake. 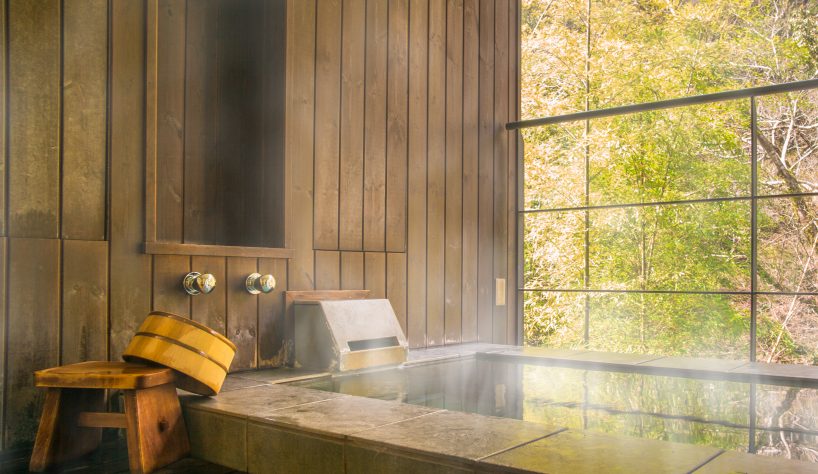 To see Japan up close, contact our travel consultants at [email protected] or simply drop us an email enquiry below!