In recent years, it has become fashionable to ramp up destinations by calling them the ‘Maldives of Vietnam’ or the ‘Maldives of Thailand.’ Forget about the Maldives. This is Raja Ampat, and to embellish it as anything else would be insulting.

Islands east of Bali form a gradient between the known and unknown, fading into both impossible tropical beauty and complete obscurity due to their remoteness. Among islands on the far end of this spectrum, Raja Ampat, which in local language means ‘Four Kings,’ reigns supreme.

Consisting of some 1,000 dramatic limestone islands off the coast of West Papua, Raja Ampat is an archipelago in the hinterlands of Indonesia’s exotic far east.  For those with a passion for travel and a liking of unique destinations, here’s why Raja Ampat demands a dramatic rearrangement of bucket-list priorities. 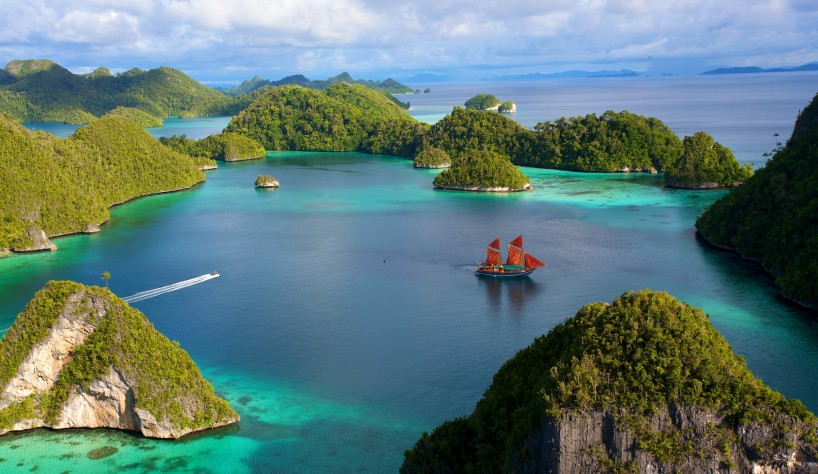 Part of Raja Ampat’s mythic status is its famed remoteness. It has always been just far enough out of reach to ensure that only well-heeled explorers or divers could go there. But times are changing. After the introduction of the archipelago’s first direct commercial flights in December 2016, it has become more convenient than ever to get there.

What was once either a multi-pronged journey or multi-day liveaboard cruise can now be done quite painlessly. This puts Raja Ampat in a sort of ‘Goldilocks zone’ of tourism. Although it’s still relatively unheard of, even the most casual of travellers can get there with a bit of help from us.

The ‘Rabbit Hole’ of Tropical Wonders 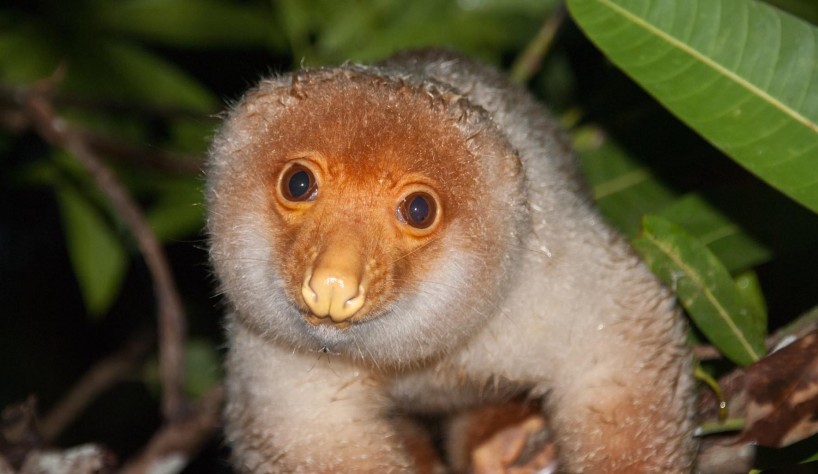 For clients looking for a getaway in Indonesia, Raja Ampat is the red pill. It’s a chance to visit a place that’s so far beyond ordinary that it might as well be another world. It’s an ultimate paradise destination whose only visitors were once an exclusive club of highly seasoned or well-off travellers.

The shocking thing about Raja Ampat is that, despite having some of the world’s most dramatic landscapes and beaches, these things are only the tip of the iceberg when it comes to the archipelago’s real appeal. Its real claim to fame is below the surface.

The World’s Best Diving and Snorkelling 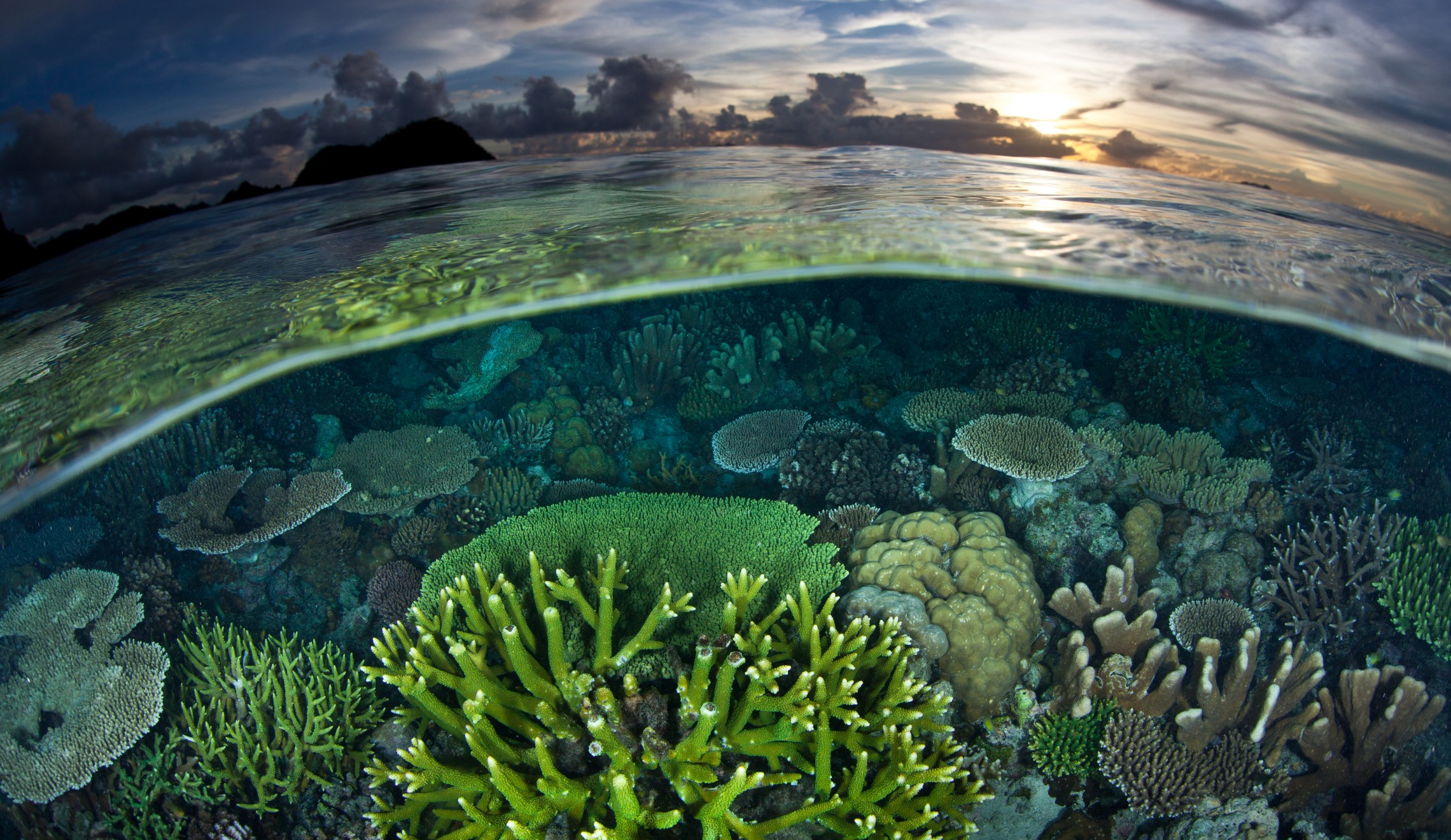 Raja Ampat is the world’s best diving and snorkelling destination. Although there are numerous places around the world laying claim to this title, Raja Ampat is the only one with the verifiable proof to back it up.

In 2006, scientific expeditions led by Conservation International discovered some 1,200 species of fish along with dozens of previously undiscovered ones, and nearly 600 species of reef building coral –accounting for almost 75% of the world’s known species. This was sufficient to squarely qualify Raja Ampat for the world record of having the highest density of marine biodiversity on earth.

For perspective, an area the size of two football fields was surveyed and found to contain more than four times the number of coral species than the entire Caribbean Sea –an area of more than 2.75 million square kilometres in size that also happens to be well-known for diving. 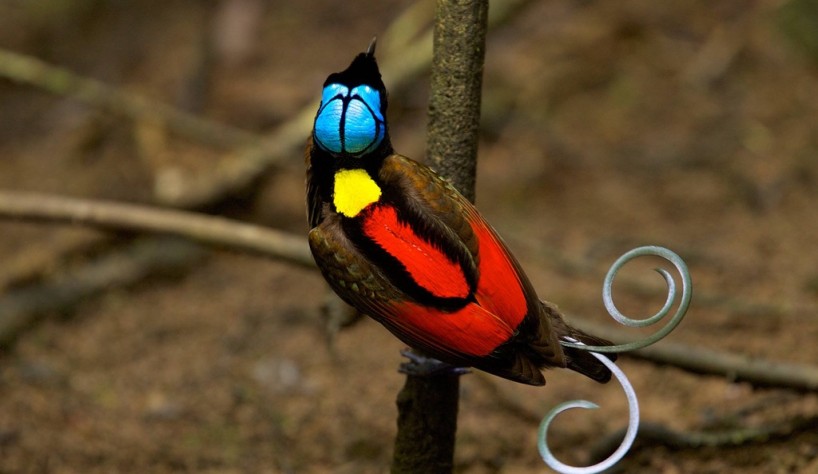 Raja Ampat’s biological wonders don’t stop there. Above the seas, the islands boast incredibly high levels of endemism –species that exist there and nowhere else on earth. In fact, fair comparisons can be made between Raja Ampat and the famed Galapagos Islands of Ecuador.

In 1860, famed British naturalist, Sir Alfred Wallace visited Raja Ampat as part of his epic survey of biodiversity in the Indo-Pacific. The studies he conducted on rare birds of paradise, insects and mammals found there led him to develop the theory of evolution in parallel with Charles Darwin.

Ecologically, not much has changed since he visited the islands. The jungles and rainforests remain mostly untouched and full of exotic wildlife such as Alfred’s bird of paradise, Waigeo cuscus, blue monitor lizards and giant coconut crabs.

Anyone with an interest in wildlife and exotic animals will find in Raja Ampat a sort of ‘lost world,’ where the unique assemblage of creatures is well and truly unlike anywhere else in the world.

A Cultural and Historical Treasure 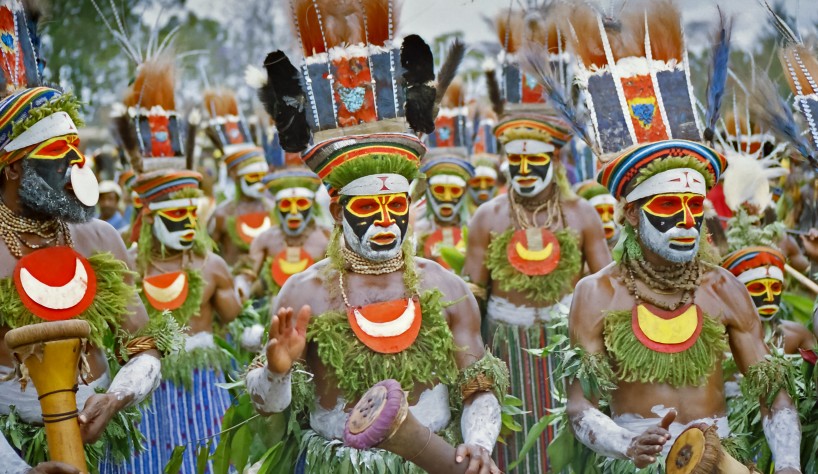 The intense beauty and natural richness of Raja Ampat wasn’t lost on our ancestors who have inhabited the islands since time immemorial. From Neolithic cave paintings to relics from the Era of Four Kings for which the islands are named, Raja Ampat hosts a variety of archaeological attractions that can easily fill in gaps between island hopping, diving the world’s most spectacular reefs, and exploring unexplored jungles.

History buffs will rejoice in the somewhat turbulent recent history of the islands, as they played a critical role in the fight for control over the South Pacific during World War II. Consequently, the islands host a range of former Japanese and Dutch army bunkers, as well as wrecks and other war remnants that have been left behind.

Culturally, the islands are as rich as the nature surrounds it. Locals, although a bit shy due to a lack of tourism, are famously hospitable. In the North and West of the largest island, Waigeo, it’s possible to see traditional bamboo flute performances or war dances. For those looking for more hands-on experiences, it’s possible to create a traditionally-styled wooden sculpture alongside a local Asmati artisan. 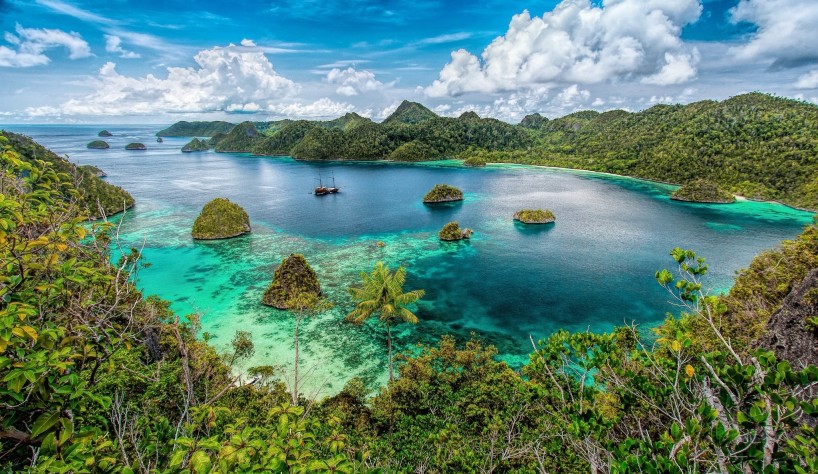 The combined effect of Raja Ampat’s unique attributes is a one-off paradise that is quite literally beyond compare. Regardless of a traveller’s affinities, whether they be natural or cultural, the islands offer superlative ‘rabbit hole’ experiences that all but ensure the trip of a lifetime for guests.

In light of Raja Ampat’s newfound accessibility, we’ve created two tours that streamline the process of getting there while highlighting the island’s incredible wonders. Our Stint in Raja Ampat (4 days, 3 nights) is the perfect add-on to tours in Java or Bali while our Raja Ampat Expedition is an immersive (7 days, 6 nights) journey by luxurious cruise boat through the island’s most spectacular offerings.