Asia for Once in a Lifetime Experiences

Asia is a region of vivid landscapes, colourful history and myriad enthralling sights, sounds and scents, where it is easy to let the imagination run wild. From castaway lunches on paradise islands to bike rides around the ancient ruins at Angkor, Asia is endlessly generous when it comes to creating lasting memories.

Yet, even in this privileged sphere, there are truly special journeys that stand out from the rest. China’s epic scope and its widescreen landscapes make it a natural choice for a-once-in-a-lifetime adventure. Falling neatly into this category is the unforgettable ride on the world’s highest train journey from the capital Beijing to Lhasa, the administrative, political and religious capital of Tibet.

With its blend of modern and ancient sights, Beijing makes a charismatic starting point for the journey. It is the ride itself that many would argue is the highlight. Extending nearly 2000 kilometres through some of the most spectacular landscapes in China; the line from Beijing to Lhasa rises to heights of 5072 metres above sea level and is fully deserving of its reputation as one of the greatest modern feats of engineering.

Breatk-taking scenery abounds on a trip aboard the world’s highest train. After exploring Beijing’s many wonders, climb aboard the Tibet railway for a journey over the mountains to Lhasa. Stop enroute to visit Xining’s impressive Cultural Museum and to appreciate the beauty of Qinghai Lake.

Another journey that scales the heights is the trail up Mount Rinjani on the Indonesian island of Lombok. One of the highest mountains in Indonesia, Rinjani is also a sacred site, with locals frequently paying tribute to their Gods and spirits at spots such as Segara Anak hot spring and Pancuran Emas, otherwise known as the golden fountain. Visiting guests, meanwhile, will appreciate the sheer quality of the walking on offer. After the exertion of reaching the summit, a beach break on sundrenched Gili Air is the perfect reward.

See Lombok from a different perspective with an epic four-day trek up Mount Rinjani. Hike through Sasak villages, gaze upon magical volcanic lakes, swim in natural hot springs and explore miles of untamed jungle before capping off this Indonesia adventure tour at Gili Air’s tropical beaches.

Experiences don’t need to be long-form in order to be truly special. One of the defining images of Kyoto is the geisha culture that used to thrive in the streets of the city’s Gion area. Although more rare these days, these skilled female entertainers still exist. Guests can find out more about what it takes to become a geisha and enjoy a delicious kaiseki ryori (traditional multi-course dinner) with an apprentice geisha, known as a maiko. Following dinner, the maiko will perform historic dances and demonstrate some Japanese drinking games.

EVENING TOUR: DINNER WITH A MAIKO 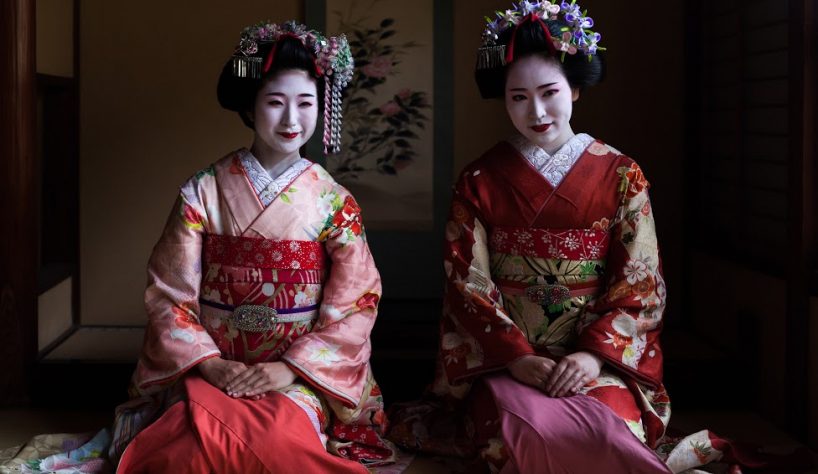 Delve into the world of Geisha culture during this insightful night out in Kyoto. Start with an insightful walk through the atmospheric streets of Gion, the city’s Geisha district. Then dine in the company of a Maiko, an apprentice, enjoying fascinating conversations, graceful traditional dances and lively local drinking games.

For a lofty perspective on another of Asia’s most evocative sites, meanwhile, it is hard to beat a sunrise balloon ride over the temple-studded plains of Bagan in Myanmar. 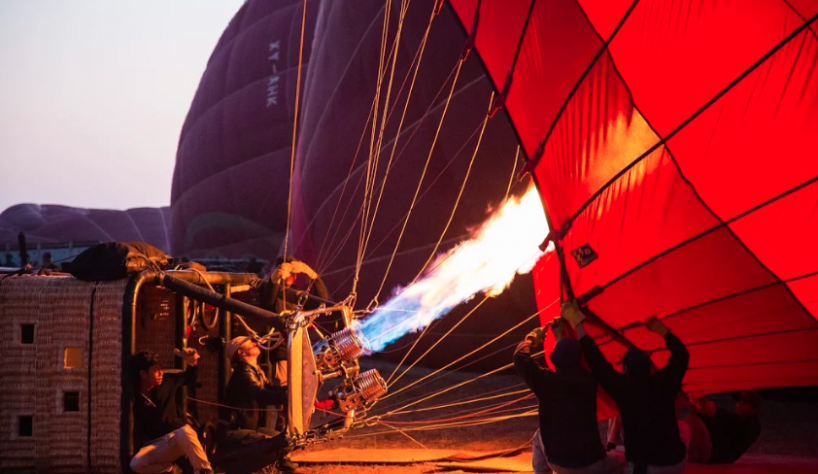 Balloon enthusiasts consider Inle Lake to be one of the best destinations for ballooning in the world. Conditions here allow the balloons to float over the mountains or mere meters above the water, all on the same trip. While not as famous as Bagan, ballooning in Inle is a much more exciting and intimate experience.

Asia has a long list of headline sights that would do well to grace any bucket list. What’s great about the region is the proximity and accessibility it has to tick several of these off in one trip. We all know life’s too short and memories fade, although these one-time extra special experiences may last only hours, they will never be forgotten.