A Focus on Borneo

Borneo has been the epitome of adventure travel over the past two centuries, attracting those who wish to tap into their inner Indiana Jones or Lara Croft. Today, the island still draws visitors who seek new and unusual experiences, and few leave disappointed.

There are few places that evoke images of pristine wilderness quite like Borneo. The largest island in Asia, and the third largest in the world, its land mass is shared between three sovereign nations, Indonesia, Malaysia and Brunei.

Famed for its incredible natural bounty, Borneo accounts for just 1% of the world’s land yet holds approximately 6% of global biodiversity in its rich, tropical forests. Its species range from the distinct Borneo orangutans and elephants to giant pitcher plants and Rafflesia flowers. 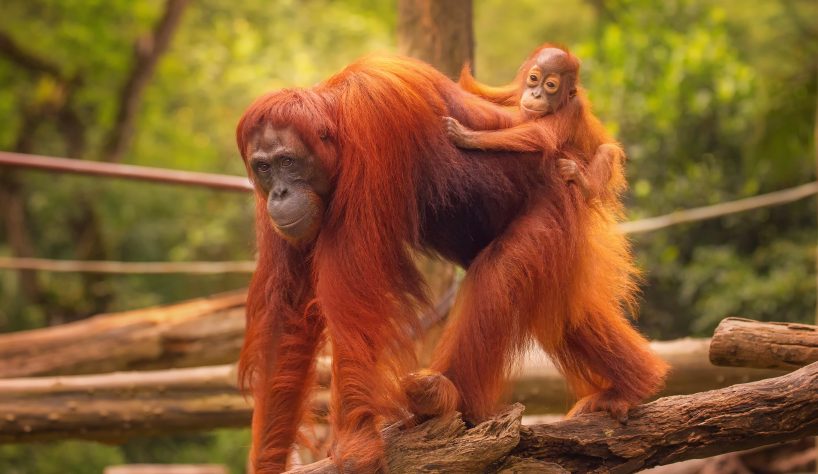 Shrouded in myth and mystery, the island is famous for towering peaks, impenetrable jungle and incredible natural beauty. All these and much more can be found in Sabah and Sarawak, the two Malaysian portions of the mighty landmass.

“But that would be the wrong way to approach Borneo. The island possesses one of the world’s most biodiverse landscapes. As such, the people of the island are intrinsically married to their incredible surrounds. With this in mind, visitors can appreciate the mountains, jungles and nature while also marvelling at the timeless traditions of the indigenous inhabitants.”

Perhaps surprisingly, given the mystical aura that attaches itself to Borneo, Sabah and Sarawak are two of Asia’s most user-friendly destinations. Both states have excellent transport infrastructures with good roads and extensive air links to domestic and international destinations.

Also, the island has far more strings to its bow than its famed nature and biodiversity. Pristine beaches hug the shoreline, crystalline oceans offer scope for world-class diving and snorkelling while the culinary scenes in major towns are mouthwatering.

A prime spot on Sabah for wildlife spotting is Sandakan in the far east of the state. It provides easy access to eco-tourism attractions including Sepilok orangutan reserve, an award-winning rehabilitation centre for the lovable carrot-topped swingers, and the Kinabatangan River, the longest river in Borneo where guests can observe pygmy elephants, over 300 bird species and ten species of primate.

Despite its cache as a place for adventurers, however, Sabah is hugely accessible. The capital Kota Kinabalu has one of the best-connected airports in the country and is amply stocked with bars, restaurants and top class hotels. The city even has a maritime paradise on its doorstep in the shape of the Tunku Abdul Rahman National Park – a small archipelago with sandy beaches and snorkelling opportunities.

Away from the city, there are numerous epic adventures available. From Kota Kinabalu, an exhilarating day trip whisks guests to the “tip of Borneo”. The journey proceeds along the coast of Sabah, past rice fields and villages, to the Kudat region of the state where the Rungus ethnic minority dominates. In addition to the natural attributes of the area, visitors can sample a traditional lunch in a longhouse and observe members of the community craft baskets and musical instruments.

Another interesting day tour takes guests to Beaufort in the less-visited southeastern section of Sabah. This part of the state is notable for the intricate mangrove forests that line the banks of the Garama River. Proboscis monkeys can be spotted in the trees along with a variety of exotic birds such as the pied hornbill and the azure kingfisher. A cruise along the river lasts until sunset when the light fades and the surrounding area comes alive with the spectacular blinking of fireflies.

While Sabah has more than its fair share of wild rides, its near neighbour Sarawak is – if anything – even more untamed.

From voyages up the “Amazon of Borneo” to jungle expeditions where encounters with killer crocs, proboscis monkeys and orangutans are a regular occurrence, the state is a portal to Borneo’s most elemental side.

The best of Sarawak’s adventures include discovery of the spectacular bat caves and rock formations of Gunung Mulu National Park and a river ride up the Batang Rejang, a river that was once synonymous with remoteness and mysterious warring tribes.

One of the state’s most awe-inspiring sights are the Niah Caves, one of the most important archaeological sites in the world and a place where 40,000 year-old human remains have been found. The caves are part of the Niah National Park, where guests can stay in a traditional Iban longhouse. 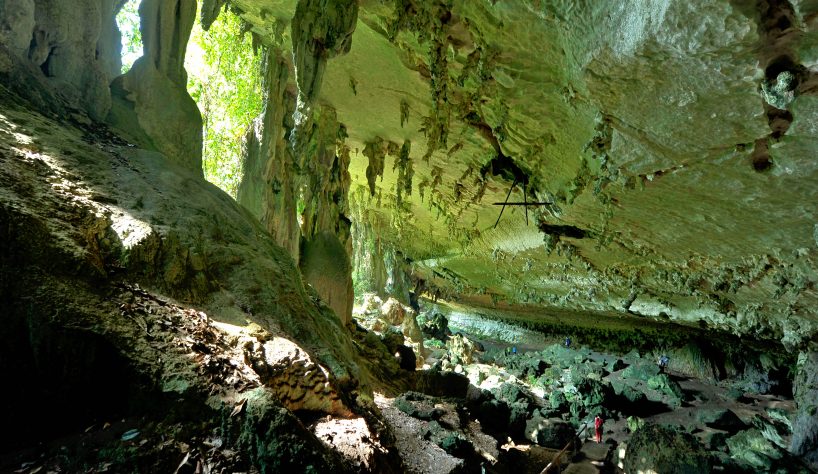 Jungle fantasies come to life on Borneo, and nowhere more so than in Mulu National Park. Removed from civilisation, this wilderness area is home to Lang Cave – at 2161 metres long, the largest cave passage in the world. In addition to its majestic caves, the park offers guests opportunities for night trekking through the jungle and thrilling long tail boat rides.

Given the wilderness riches of its interior, it might come as a surprise to some that the state capital Kuching is so refined. Regarded as the most stylish and sophisticated city on Borneo, it offers visitors a wide range of urban highlights.

Activities vary from wandering the bustling streets in search of architectural gems to indulging in a hawker food scene that is among the best in Malaysia. The city is also ideally placed for exploration of some of Sarawak’s most famous natural attractions with the Bako National Park, the oldest in Sarawak, just 37km northeast of downtown. 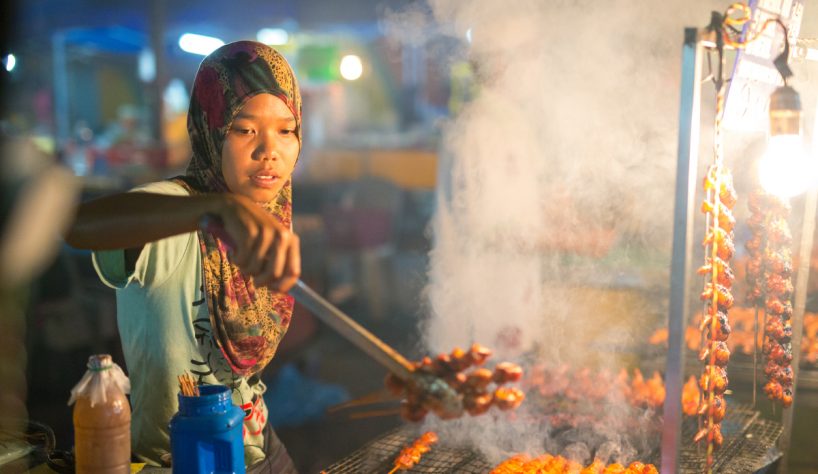 This proximity means that guests can spend their days investigating pristine rainforests with plenty of time for a delicious meal at one of Kuching’s restaurants in the evening.

With such a diversity of experiences, it is possible to enjoy Sabah and Sarawak all year round. And given the wealth of scenic, natural and cultural manna on show it is little wonder that travellers continue to go wild for Borneo.